Success in the next generation of social media will be driven by people rewarding one another: the next phase of the passion economy is built with a foundation of community. Trybe is shaping this future by giving people the power to build their community in one place to reward one another, have fun, and be creative.

People have been giving each other money for decades on the internet. Think about the positive impact made on people's lives just by the efforts of Stripe, PayPal or Shopify alone... whether that's small businesses, creators and independent artists. Now people are showing more than ever that they want to reward each other for what they do online, take Patreon for example. We're putting rewards at the heart of the social network we're building.

Plus, when it comes to social media, people don't want to have to think about the negative impact it has on their lives, and advertising and algorithms, when all they're trying to do is have fun with their friends. That's where we come in. Why would we all let ourselves feel bad for trying to have fun?

That's why people feel good about spending their time on Trybe, and making money while they're at it. We think growth in social media is mutually exclusive with driving community and growth in the passion economy. That desire is out there for people, and they don't have a single place to turn.

The old way of running an advertising business, driven by algorithms, corporations, with some features that allow for users to transact is over. The days are numbered for companies like Facebook, where companies make money off your content without you being rewarded for what you do. We're not letting that happen any longer by allowing for creators, fans and friends to build and run their community for themselves without a manipulative middle man.

Think about the people in your life that feel like they have to hustle, rent out their cars or homes, and have a number of side gigs to get by? That's not so fun, right? It's a chase. People are passionate, and creative, but above all else, people have fun online, and there's no reason they shouldn't be rewarded for what they do. Engagement on the internet of the future will only come from people rewarding each other, and Trybe is at the heart of how creators, fans and friends do that together.

Our team has come together to reinvent social media, giving power back to the users and empowering creators through a fair and equitable system. 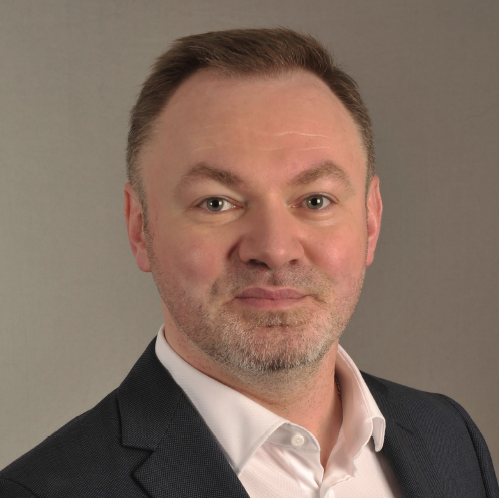 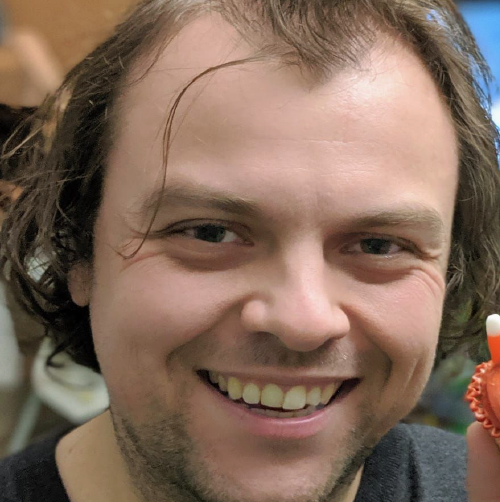 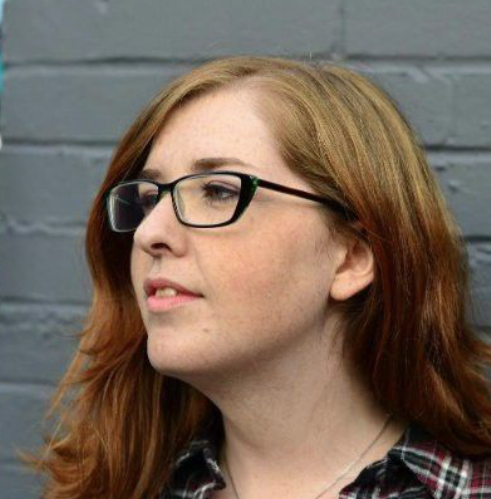 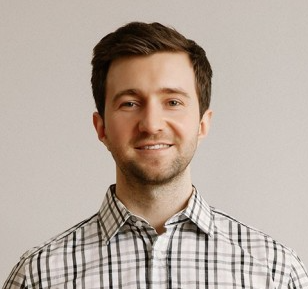 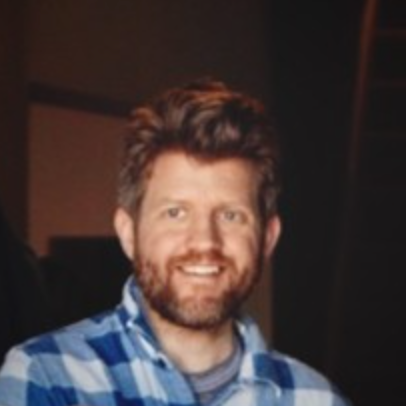 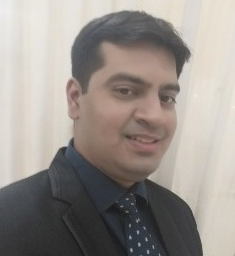 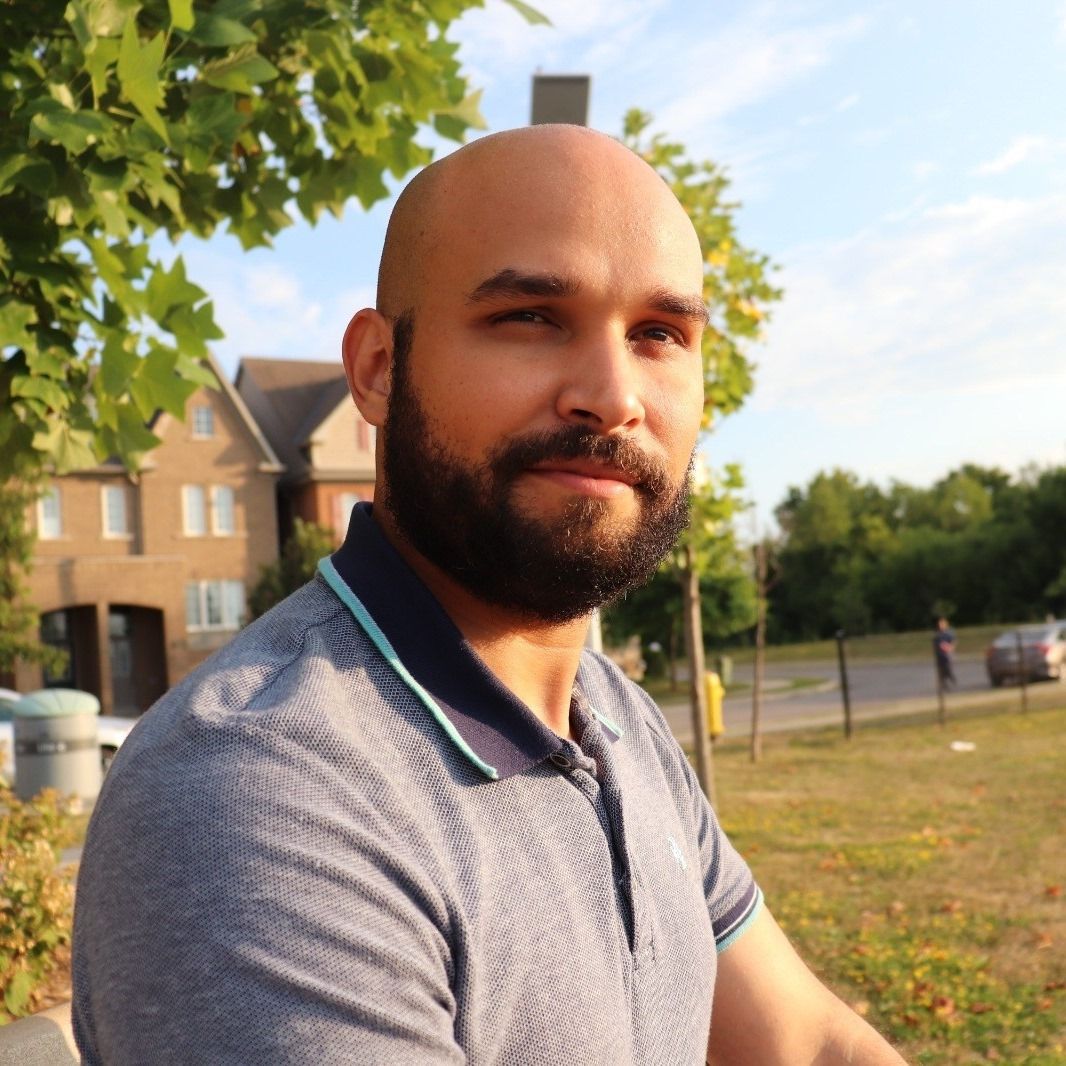 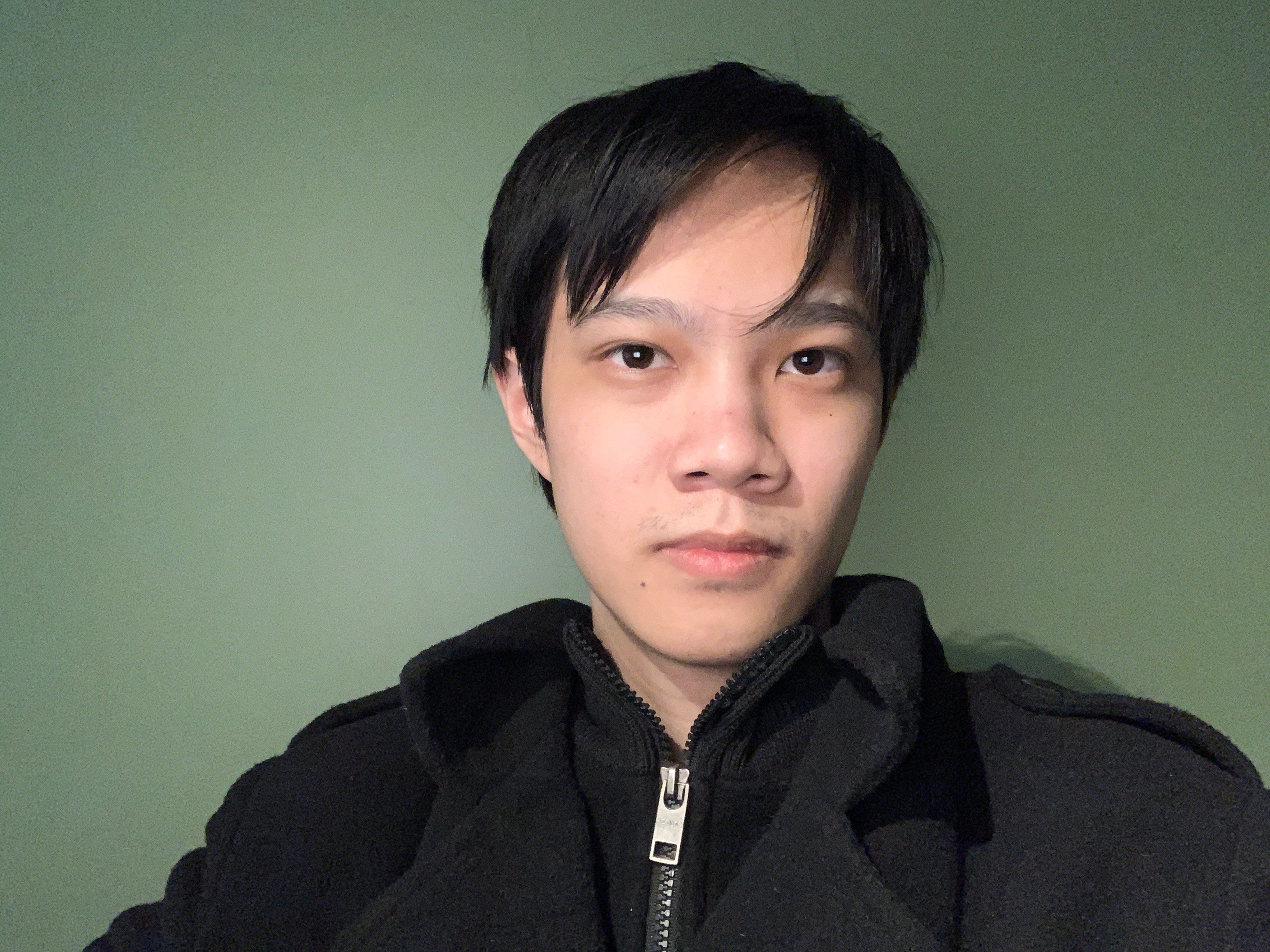 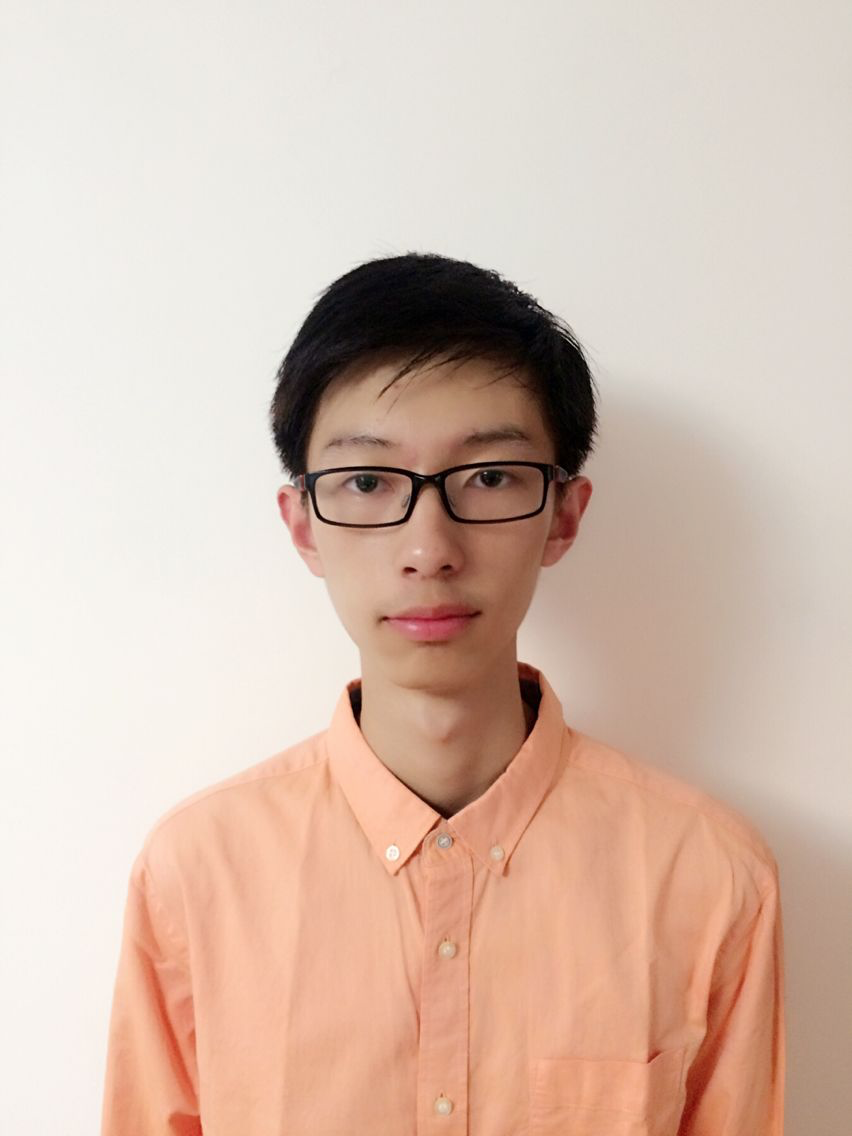 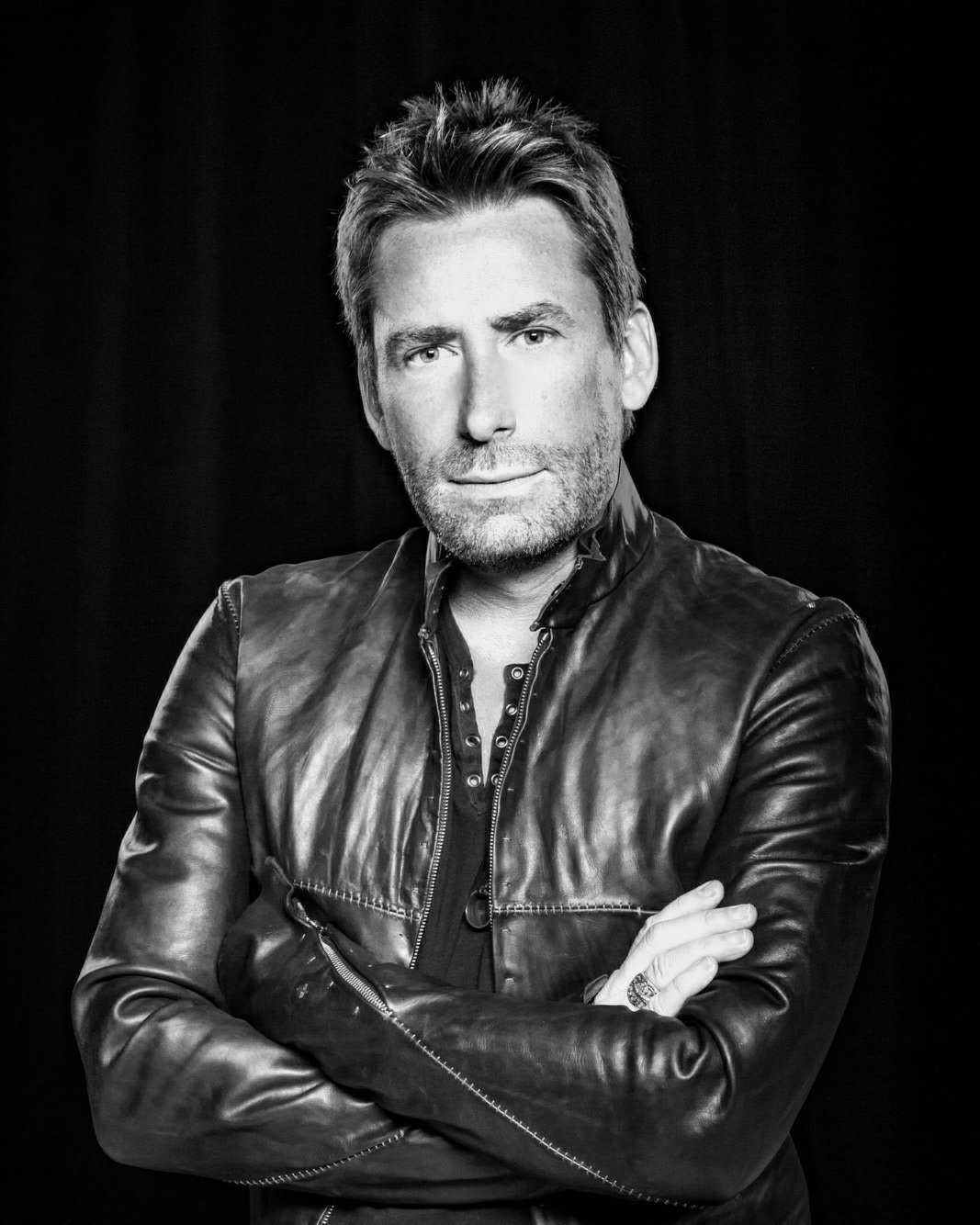 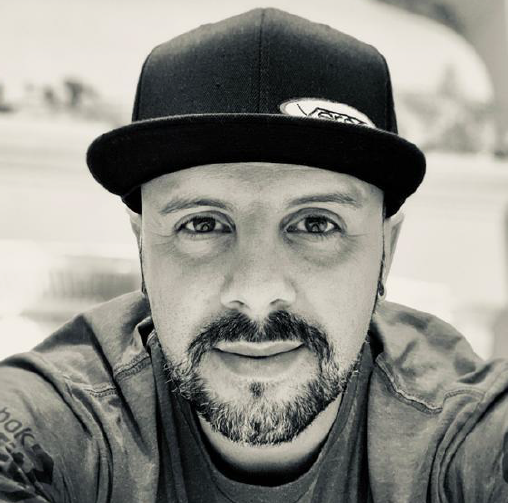 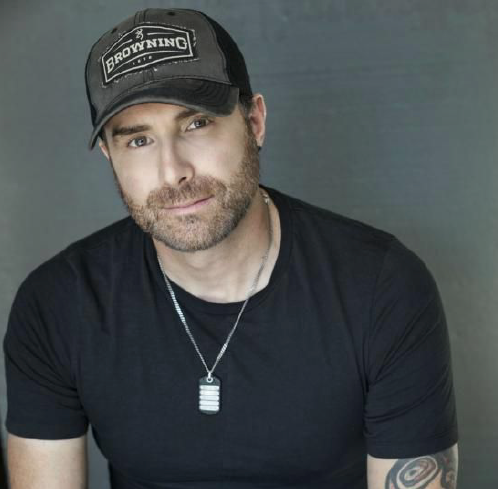 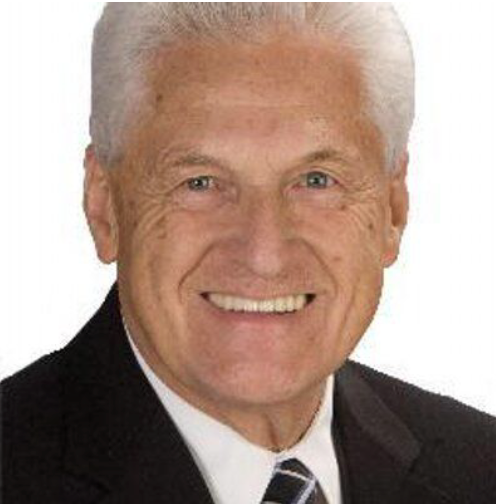 Serial entrepreneur in the manufacturing business, chairman and board member, YPO Gold.